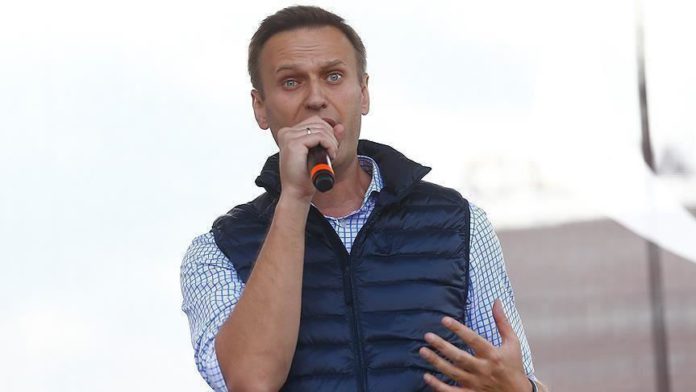 The European Union has condemned “in the strongest possible terms” the poisoning of Russian opposition leader Alexei Navalny.

“The use of chemical weapons under any circumstances is completely unacceptable and a breach of international law,” EU foreign policy chief Josep Borrell said Wednesday in a statement on behalf of the EU.

The top EU diplomat also called on the Russian government to investigate “thoroughly and in a transparent manner the assassination attempt of Mr Navalny”.

NATO Secretary General Jens Stoltenberg also condemned the use of nerve agent Novichok and urged the Russian authorities to conduct a “full and transparent” investigation in a social media post.

The NATO chief also promised to consult with Germany and NATO allies on the consequences of the incident.

Germany found “unequivocal” evidence that Navalny had been poisoned last month by a military-grade chemical agent belonging to the Novichok group, the office of Chancellor Angela Merkel announced on Wednesday.

Navalny is currently in intensive care in a medically induced coma in Germany. His condition is serious, but there is no acute danger to his life, say his doctors.

Navalny, 44, a vociferous critic of Russian President Vladimir Putin, fell ill on Aug. 20 on a flight from the Siberian city of Tomsk to Moscow. The plane made an emergency landing in Omsk and Navalny was rushed to a hospital, where he spent two days before being sent to Berlin for treatment.

NATO has no interest in placing nuclear weapons in Finland, PM...