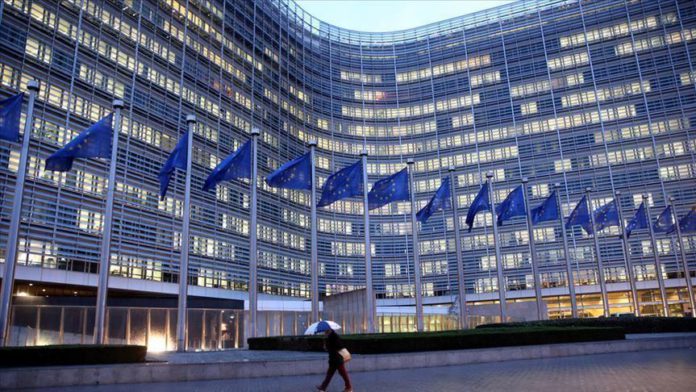 A UN human rights expert on Friday urged the EU to use its “economic weight, diplomatic expertise and aid, trade and investment leverage” to forestall looming Israeli plans to annex parts of the West Bank and Jordan Valley.

Michael Lynk, the Special Rapporteur on human rights in Palestinian Territory occupied since 1967, said in a statement that annexation would “lead to a marked worsening of the human rights situation in the occupied Palestinian territory and daily lives of millions of Palestinians.”

He said the planned annexation after July 1 was a continuation of Israel’s “illegal extension of sovereignty over Palestinian and Arab lands over the past decades, underlining that now the international community was more alert to severe breaches of international law.

“What would be left of the West Bank would be a moth-eaten Bantustan, which would be the end, not the beginning, of a genuine Palestinian state. This would be a modern form of apartheid, a political anomaly in the 21st century,” he said.

The independent expert said the international community, and particularly the EU, needed to take concerted action to counter the proposal and ensure accountability for such grave breaches of international law.

“We have reached a point where resolutions without resolve can no longer contribute to reaching the just and durable peace and human security that Palestinians and Israelis deserve,” Lynk said.

He said the EU should insist that Israel strictly adhere to international law and detail the political, diplomatic and economic consequences that it would implement if Israel defied world opinion.

“Should Israel proceed with any form of annexation after 1 July — even if it is ‘annexation-lite,’ consisting of several settlement blocs instead of the announced 30% of the West Bank — the European Union must lead the world in imposing accountability measures,” said Lynk.

Any amount of annexation is contrary to the UN Charter, and a fundamentally illegal act, said the UN expert.

The West Bank, including East Jerusalem, is seen as occupied territory under international law, making all Jewish settlements there — as well as the planned annexation — illegal.

Turkish stocks down 0.74% at Thursday opening