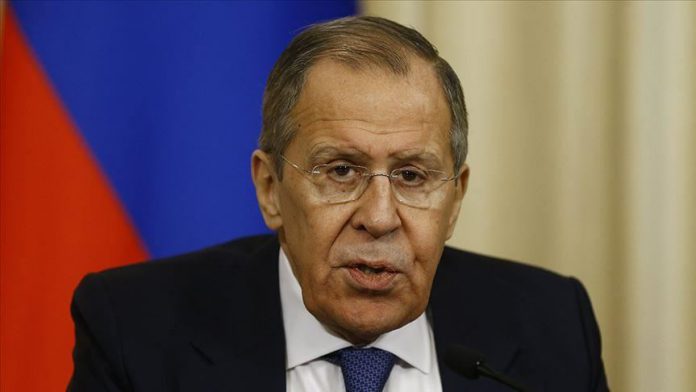 Russia on Tuesday urged the European Union to get UN Security Council approval for its military operation to enforce the arms embargo on Libya.

The EU’s unwillingness to brief the UN on the details of the operation “raises questions,” said Foreign Minister Sergey Lavrov, speaking via video link to members of the Gorchakov Club for public diplomacy.

Over 60,000 Ethiopian refugees flee into Sudan