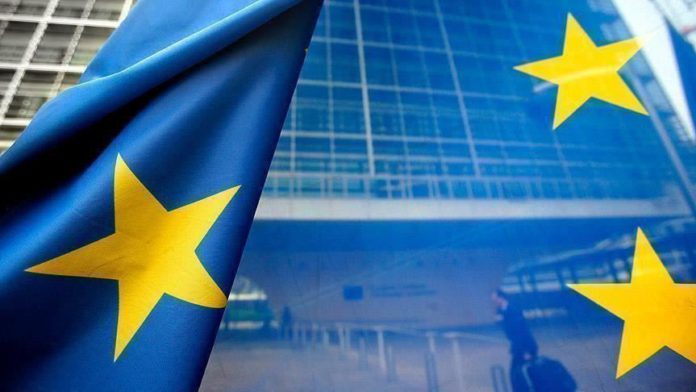 The president of the European Council on Monday proposed a special leaders’ summit on the situation in the Eastern Mediterranean for Sept. 24-25.

EU heads of states and governments will hold an extraordinary videoconference on Wednesday to discuss the bloc’s reaction to the latest development in Belarus.

According to Charles Michel, the Wednesday’s leaders’ meeting will exclusively be dedicated to Belarus.

At the same time, Michel suggested in the official invitation letter for this week’s online summit to “allow time for thorough preparation and come back to the topic” of the Eastern Mediterranean during a special leaders’ conference at the end of September.

On Friday, EU foreign affairs ministers already held discussions on the topic, as well as on tension between Turkey and Greece concerning the continental shelf rights at the Eastern Mediterranean.

In a statement released after their meeting on Friday, EU foreign ministers reaffirmed the bloc’s solidarity with Greece and the Greek Cypriot administration, and underlined “the serious deterioration in the relationship with Turkey is having far-reaching strategic consequences for the entire EU, well beyond the Eastern Mediterranean.”

“Immediate de-escalation by Turkey was considered crucial”, the release added.

The deal came days after Ankara said it would postpone its oil and gas exploration as a goodwill gesture.

Chess helps to transform lives of people with disabilities