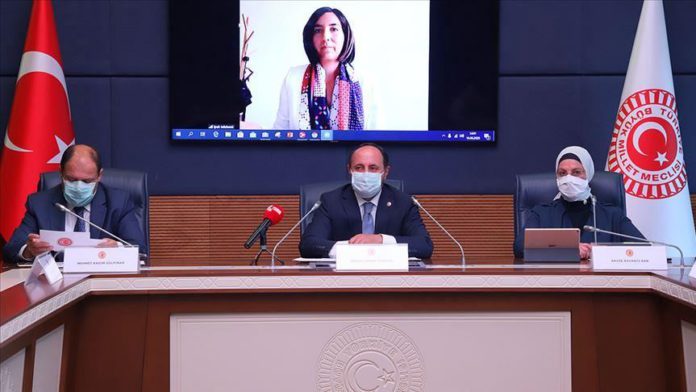 Membership to EU continues to be a strategic priority for Turkey, the head of a joint parliamentary commission between Turkey and the European Parliament said on Wednesday.

“However, without removing the prejudices and misunderstandings [between the two], it is clear that a joint future could not be established,” Ismail Emrah Karayel told an inauguration meeting via video link.

“This group is also an important platform to fight Islamophobia and xenophobia throughout the EU, which are against the bloc’s fundamental principles and founding philosophy,” he added.

The EU is a political and economic union of 27 member states.

Turkey applied for its membership in 1987, and accession talks began in 2005.

Negotiations, however, stalled in 2007 due to opposition from the Greek Cypriot administration, Germany and France.