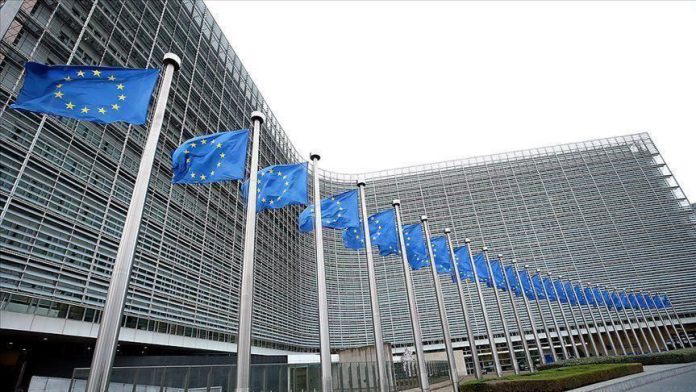 The European Union on Monday reiterated its stance that Israeli settlements in occupied Palestinian territory are illegal under international law.

“The European Union’s position on Israeli settlement policy in the occupied Palestinian territory is clear and remains unchanged: all settlement activity is illegal under international law and it erodes the viability of the two-state solution and the prospects for a lasting peace, as reaffirmed by UN Security Council Resolution 2334,” EU foreign policy chief Federica Mogherini said in a statement.

The EU calls on Israel to end all settlement activity in line with its obligations as an occupying power,