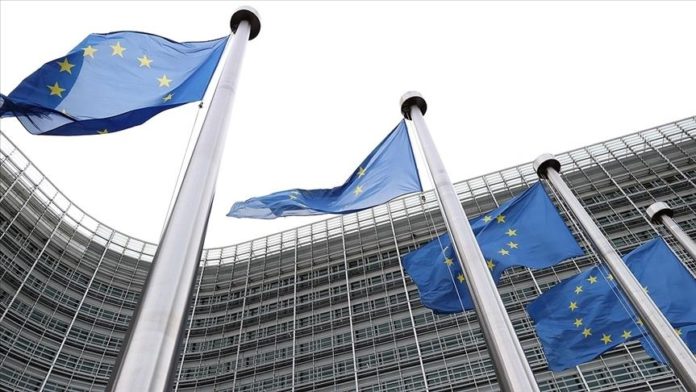 The European Council on Friday lifted sanctions on former prime minister of the internationally unrecognized General National Congress of Libya.

The council said in a statement that Khalifa Ghwell was on the list of individuals and entities subject to EU restrictive measures due to their role in acts that threaten the peace, stability and security of Libya, or that obstruct or undermine the successful completion of its political transition.

Ghwell has been subject to EU restrictive measures, including a travel ban and an asset freeze, since 2016, and his current listing expires on April 2.

“The EU continues to call on the international community and all relevant actors in Libya to comply with all UN Security Council Resolutions and in this regard, recalls its instrument of sanctions against possible spoilers,” it added.