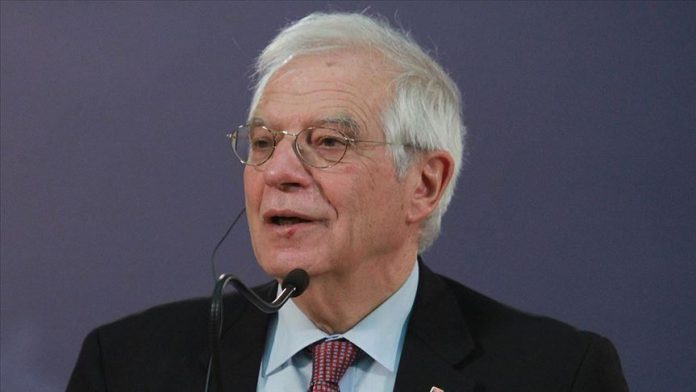 A new EU report on the 2016 deal with Turkey on migrants is due out this Thursday, EU foreign policy chief Josep Borrell told an online press conference after a videoconference with European foreign ministers on Monday.

The diplomatic service document will analyze the prospects of future EU-Turkey ties based on the March 2016 agreement, including the topics of visa liberalization and the customs union, issues Turkey says the EU failed to keep its promises on.

European heads of states and governments will possibly discuss the findings at their videoconference on Thursday.

Borrell was tasked to hold talks with

July 30, 2020
We use cookies to ensure that we give you the best experience on our website. If you continue to use this site we will assume that you are happy with it.Ok