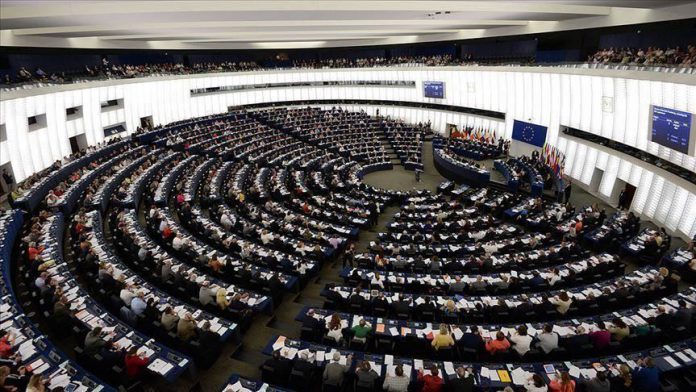 The European Green Deal and the EU’s next multi-annual budget will top the EU leaders’ summit agenda on Thursday.

The European Council is expected to give the green light for the European Commission’s roadmap for sustainable and just economic transition.

“Climate change is the number one priority for this afternoon’s meeting. I hope we will have an agreement and send a signal about the future of Europe”, Charles Michel, the president of European Council, told journalists at his arrival to the meeting.

Over the past two weeks since taking over the position from the previous President Donald Tusk, Michel