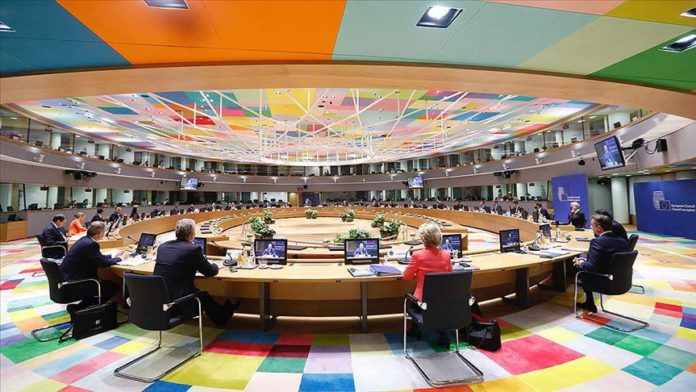 The overall EU budget for the period of 2021-27 will amount to €1.82 trillion ($2.08 trillion). It includes the €750 billion recovery instrument to help relaunch the European economy after the COVID-19 crisis as well as the bloc’s ordinary budget.

Charles Michel, president of the European Council, described the negotiations as “a marathon which ended in success for all 27 member states, but especially for the people.”

The summit which started on Friday morning ended up being the second-longest negotiation process in the EU’s history. It only needed 20 more minutes to beat the 2000 Nice summit, the previous champ.

The talks lasted this long mainly because of EU members’ disagreement over the size and conditions of the recovery fund.

Mediterranean states worst hit by the COVID-19 pandemic pleaded for EU solidarity to mitigate the economic crisis, but the so-called Frugal Four – the wealthy group of Austria, the Netherlands, Sweden, and Denmark – had insisted on budgetary discipline.

Italian Prime Minister Giuseppe Conte described the deal as “historic” and praised the overall result. His Dutch counterpart Mark Rutte also said he was satisfied with the results but shied from the “historic” label.

As a compromise to the Frugals, a so-called “emergency brake” mechanism will be added to the recovery fund enabling the suspension of grants if they are not spent on recovery.

The EU budget will introduce the rule of law conditionality system for the first time in the bloc’s history.

This means that EU budget transfers could also be suspended or stopped if a member state system proves to have deficiencies – such as uninvestigated corruption or compromised judicial independence – which might affect the bloc’s financial interests.

Israel, India to step up cooperation in COVID-19 fight