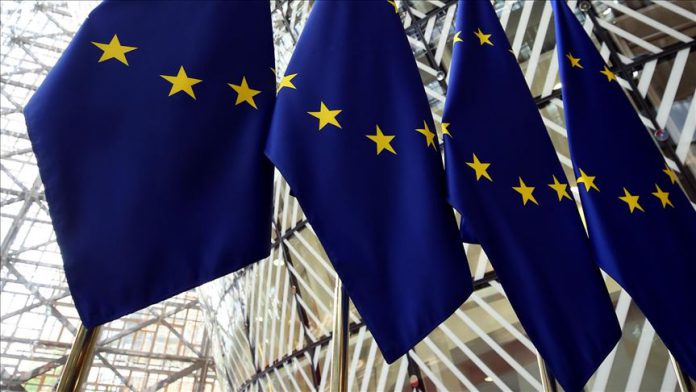 European heads of states and governments began discussions on the EU’s next seven-year budget at an extraordinary summit Thursday.

European Council President Charles Michel, determined to find a compromise, individually negotiated with all the 27 leaders in past weeks and produced a refreshed proposal Friday.

The new proposal limits the new budget to 1.07% of the EU27’s gross national income to please northwestern European countries committed to budgetary discipline, while slightly raising the share of cohesion and agricultural policy in the entire budget and reduces the public administration costs for the sake of less wealthy eastern and southern member