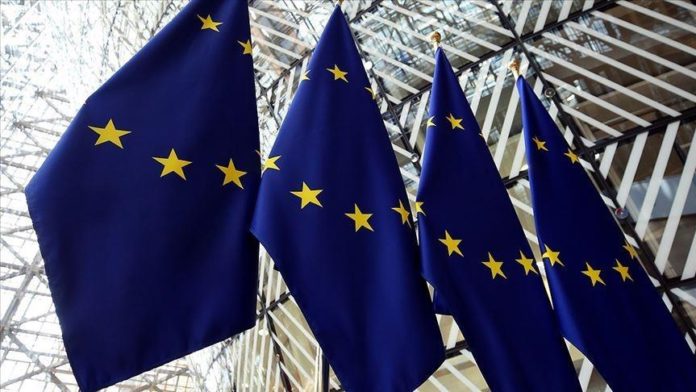 EU leaders have gathered in Brussels on Thursday for a two-day summit to discuss relations with Turkey and Russia, as well as the latest developments in the fight against COVID-19.

“We have a possibly positive agenda provided that we have a constructive engagement from Turkey,” a senior EU official told Anadolu Agency ahead of the leaders’ meeting.

“We have been working on a different dimension, technical work started on the mandate for the modernization of the Customs Union, in line with the principles” that leaders outlined during their summit in March, the official added.

However, EU heads of states and governments are not expected to take a decision on the future of EU-Turkey relations. They will only assess the European Commission’s draft proposals presented by the head of the EU institution, Ursula von der Leyen.

Ahead of the summit, Von der Leyen talked with Turkish President Recep Tayyip Erdogan over the phone on Monday.

She called their exchange “a good conversation” in a social media post, and explained that they had “discussed the state of EU-Turkey relations, COVID-19, Trade and Customs Union, the situation in the Eastern Mediterranean, migration and developments in Afghanistan.”

The EU heads of states and governments will also discuss the bloc’s strategy vis-a-vis Russia.

On Wednesday, the French and German governments published their own take on EU-Russia ties, proposing to improve the relationship and organizing a summit between EU leaders and Russian President Vladimir Putin.

The leaders will also evaluate the bloc’s fight against the COVID-19 pandemic, including vaccination and travel restrictions.

The second day of the summit will be dedicated to economic affairs.

Turkish Treasury to repay $11.8B debt in Dec-Feb