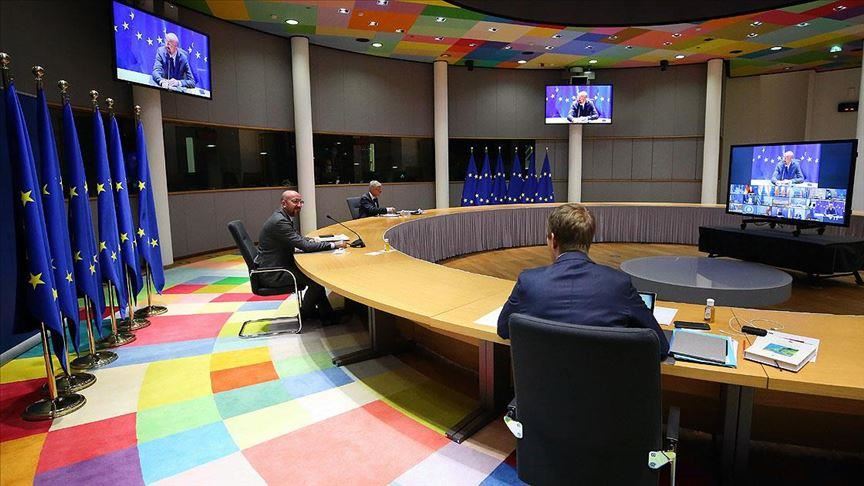 Leaders of the European Union discussed on Thursday the bloc’s 2021-27 budget, the passage of which is being resisted by Hungary and Poland over a clause that ties funding with adherence to rule of law.

Budapest and Warsaw oppose the mechanism linking the distribution of funds to “rule of law,” that is transfers could be suspended or stopped if a state is found to have uninvestigated corruption or compromised judicial independence.

The budget is supposed to take effect on Jan. 1. All EU nations need the money as virus infections and deaths surge and economies are ravaged.

Efforts against the COVID-19 pandemic such as rapid testing, mutual recognition of tests, vaccines and coordination of measures were also talked about.

Non-aligned group backs WHO and multilateralism