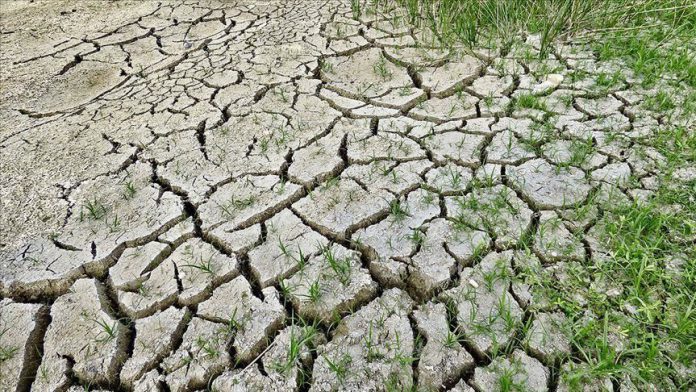 European Union leaders reaffirmed their commitment to carbon neutrality by 2050 at a summit Thursday in Brussels but failed to unanimously agree on its implementation due to Poland’s concerns.

European heads of state and government decided to come back to the topic at a summit in June 2020.

European Council President Charles Michel and European Commission President Ursula von der Leyen stressed the EU’s commitment to the roadmap outlined in the European Union’s Green Deal policy package on the transition to carbon neutrality at a press conference after the first day of discussions.