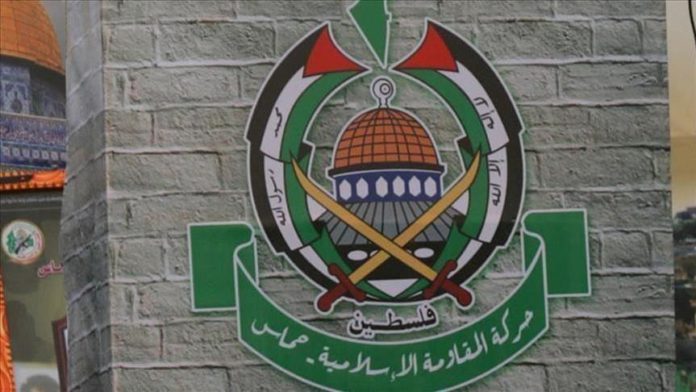 The Palestinian resistance group Hamas hailed the move of hundreds of EU lawmakers to slam the Israeli violations in the West Bank and Gaza Strip by a letter sent to EU foreign policy chief Josep Borrell.

More than 400 European parliamentarians called on foreign ministers of their countries to stop Israel’s de facto annexation of the West Bank and end “the isolation of Gaza” in a joint letter released on Monday.

In a Tuesday statement released on the official website of the movement, Hamas said: “We welcome the joint letter sent by 422 EU lawmakers from 22 European states and various political parties, .. as they criticized the Israeli policies in the occupied Palestinian territories, foremost among them Israeli settlement plans, land seizure, home demolitions, forceful displacement of the Palestinians and the siege imposed on the Gaza Strip.”

“This letter is a crucial step that should be followed by other steps to expose the aggressive Israeli policies against our Palestinian people,” the statement read.

Hamas, which runs the Gaza Strip since 2007, said this “should turn into action to put an end to the seven-decade Israeli occupation.”

Parliamentarians from 22 European countries, including the Social Democrats, Greens, and Labour Party members from the UK, France, Germany, and Sweden, addressed EU foreign policy chief Borrell and foreign ministers of other European countries, saying the Joe Biden presidency in the US is an “opportunity to address Israel-Palestinian conflict with renewed effort.”

“The recent regional normalization agreements with Israel led to the suspension of plans to formally annex West Bank territory,” said the 442 lawmakers who signed the letter, pointing to the previous US administration.

It added that the record number of demolitions of Palestinian homes in four years was reported last year despite the pandemic.

“This included the demolition of nearly an entire community in Khirbet Hamsa al-Foqa, in what the UN described as the largest forced displacement incident in over four years,” the parliamentarians said.