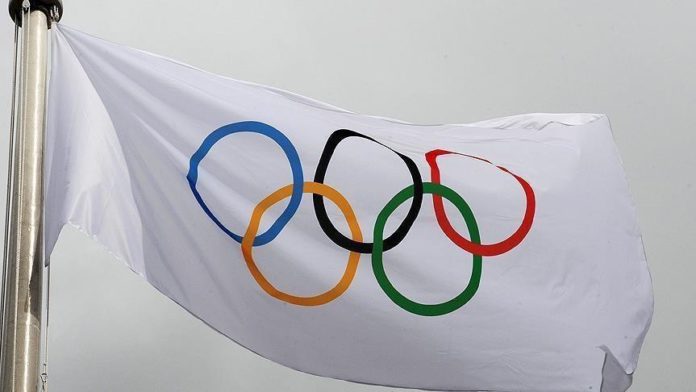 The European Parliament on Thursday called for a diplomatic and political boycott of the Beijing Winter Olympics.

EU lawmakers approved a resolution that “condemns in the strongest terms the deterioration of human rights in Hong Kong,” a European Parliament statement said.

The document that won in a 585-46 vote, with 41 abstentions, urged EU member states to impose sanctions on Hong Kong and Chinese officials responsible for human rights abuses.

They also demanded that Chinese authorities repeal the National Security Law, saying it is against China’s international commitments and called for the release of political prisoners and detained protesters.

Lithuania, Estonia, Belgium, and Denmark announced a diplomatic and political boycott of the Olympics, while Dutch, Swedish, Austrian and Slovenian high-ranking officials canceled their participation, citing the coronavirus pandemic.

The US, UK, Canada, Australia and Japan also declared a diplomatic boycott for the Games because of the human rights situation in China.

The European Parliament strongly denounced widespread violence in Kazakhstan after protests against the increase of liquefied petroleum gas (LPG) prices grew into massive riots across the country.

The resolution that was approved in a 589-35 vote, with 47 abstentions, condemned Kazakh President Kassym-Jomart Tokayev’s “inflammatory rhetoric” of calling protesters terrorists and proposed an “international investigation into the crimes committed against the Kazakh people.”

In a separate vote approved in a 629-30 vote, with 31 abstentions, the European Parliament deplored human rights abuses against protesters in Sudan following a coup in October and called on political actors to engage in a dialogue on the transition.