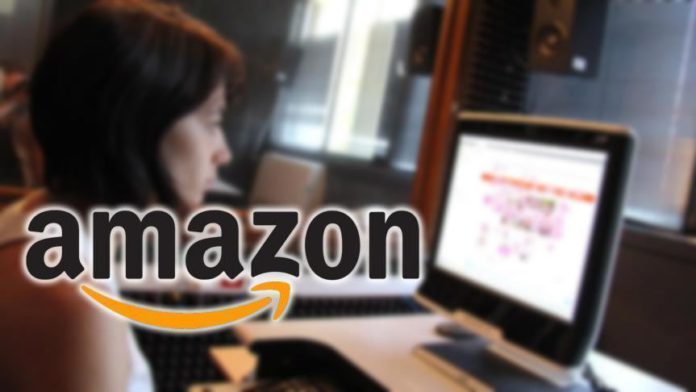 The open letter to Bezos signed by 36 members of the European Parliament comes after the company announced two job offers online that were later removed. The postings sought intelligence analysts ideally with French and Spanish language skills.

“These ‘analysts’ would have been tasked with monitoring various ‘threats’ perceived by Amazon, including, among other things, labor organizing (trade unionism),” the letter said.

“We wonder about your intentions with great concern: does Amazon’s monitoring intentionally target trade unionists, Amazon workers, as well as political representatives (including ourselves) who could possibly express criticism of its activities?” it added.

European lawmakers said there have been warnings about Amazon’s anti-union policy, how its employees were discouraged from voicing working conditions concerns during the coronavirus pandemic, and how they have been prevented from organizing.

“Freedom of association and the right to organize are the core values of the International Labour Organisation. Respecting these rights is not optional,” the letter said.

“We also question the definition of ‘hostile political leaders’ described in the recent job posts hitherto mentioned. Who does it concern? Has Amazon already spied on Members of the European Parliament? Did it intend to?” it added.

Amazon has long been criticized for a lack of transparency, health of employees, profits before safety, frequent accidents in warehouses, long overtime hours and poor working conditions.

For the first time since the start of the COVID-19 pandemic, the company announced last week that nearly 20,000 employees have contracted the virus since March.

India: 'Over half of Mumbai slums residents had virus'