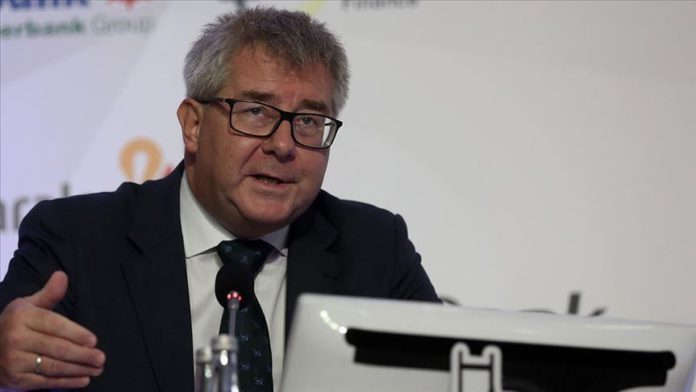 A senior member of European Parliament on Thursday commemorated the Turkish people who stood up for democracy on the July 15, 2016 defeated coup, which left 251 people martyred and nearly 2,200 injured.

“On the occasion of the Fourth Anniversary of the July 15th Coup Attempt, we remember with respect and appreciation all Turkish people who stood up for democracy and their national sovereignty,” Ryszard Czarnecki, a Polish member of the European Parliament and founding chair of the EU-Turkey Friendship Group, wrote on Twitter.

The EU-Turkey Friendship Group was launched on June 1, with the aim of improving bilateral relations and engage in cultural activities and diplomacy.

Czarnecki had previously served as Vice President of the European Parliament.