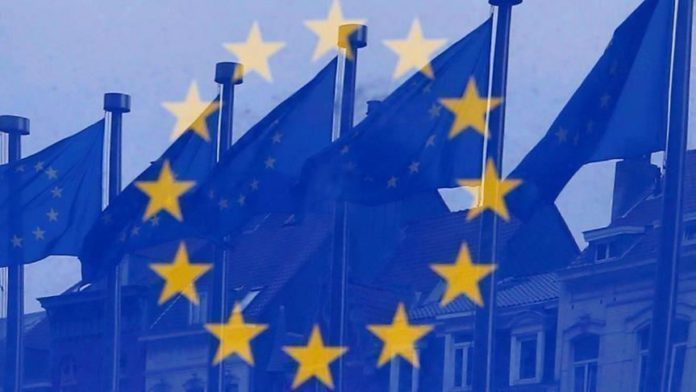 The European Commission launched an infringement procedure against Poland for a new law on the judiciary.

The legislation, which entered into force in February, “undermines the judicial independence of Polish judges and is incompatible with the primacy of EU law,” according to the European Commission.

The bill, also known as “muzzle law”, enables disciplinary procedure against judges based on the content of their rulings.

The proposal has been widely criticized earlier by the Polish and international jurist community for curbing the judges’ rights for freedom of speech and strengthening political influence over court decisions.

The upper house of the Polish parliament refused to adopt the bill and sent it back to the lower house in January after constitutional law experts from the Council of Europe’s Venice Commission issued a disapproving opinion.

Despite the fact that the European Commission and several international judge associations also voiced concerns over the risk of further erosion of rule of law in Poland, the lower house adopted the bill.

The European Commission as the guardian of EU Treaties has the right to ask EU member states to correct their legislation in case it doesn’t comply with EU law.

In order to safeguard the independence of judges, the EU institution now launched an infringement procedure against Poland.

They claim that the disciplinary regime under the new law “can be used as a system of political control of the content of judicial decisions” and it “prevents Polish courts from fulfilling their obligation to apply EU law.”

The Polish government has now two months to respond. In case they fail to give a reassuring explanation or change the legislation, the European Court of Justice (ECJ) will take over the procedure.

In a separate case, the ECJ ruled last week that Poland needed to immediately suspend the Disciplinary Chamber of the Supreme Court because it doesn’t guarantee the European norms of judicial independence and impartiality.

Nigeria to revoke visas of visitors without COVID test