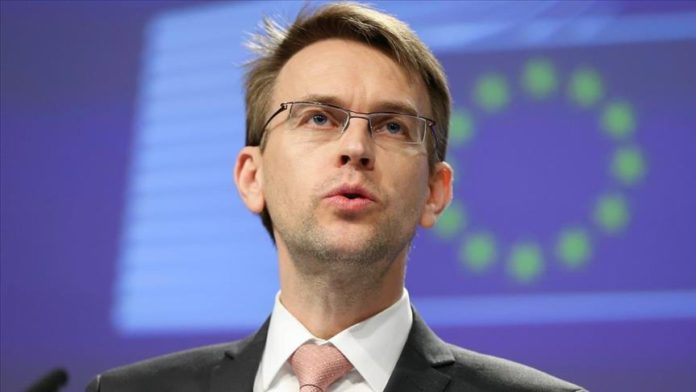 The European Union on Tuesday expressed regret over Kosovo’s decision to open its embassy in Jerusalem.

“This is a regrettable decision […] because this decision is diverging Kosovo from the EU position on Jerusalem,” Peter Stano, the European Commission spokesperson on foreign affairs, said at a news briefing.

However, Stano appreciated the fact that the bloc’s two partners decided to establish diplomatic ties with each other.

All member countries’ embassies and the EU’s delegation are located in Tel Aviv in line with UN Security Council resolutions and the decisions of the EU foreign affairs ministers, he explained.

The bloc insists that “the final solution to Jerusalem has to be found by direct negotiations between Israelis and Palestinians,” the spokesperson said.

The establishment of relations between Kosovo and Israel was preceded by agreements on the normalization of relations reached in recent months between the Jewish state and four Arab countries, the United Arab Emirates, Bahrain, Sudan, and Morocco.