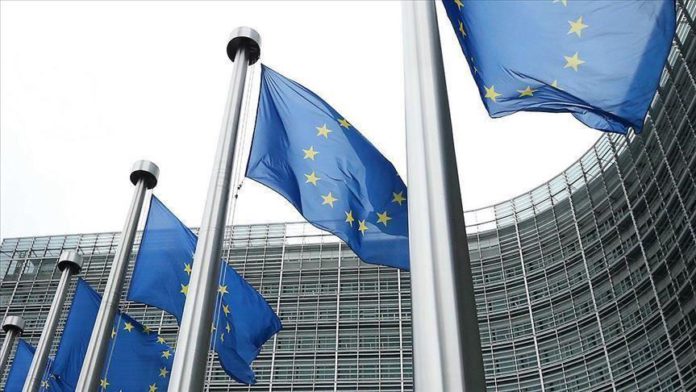 Consumers have a right to cash refund for canceled flights, Margrethe Vestager, European commissioner for digital affairs and competition said on Wednesday.

Vestager was presenting the European Commission’s new guidelines on tourism and transport to help EU states readapt their economies to the summer season after ease in coronavirus restrictions.

By reaffirming the customers’ right to refund, she put an end to the lobbying attempts of European airlines and member states who asked for an exemption.

Under the EU law, companies have to refund the canceled tickets, but airlines preferred to only offer a voucher to bridge their liquidity crisis.

Vestager acknowledged the financial problems but stressed that EU rules were binding under any circumstances. She also threatened launching an infringement procedure against member states which allow airlines denying the cash refund.

The EU also gave recommendations for companies offering vouchers such as additional services or guaranteeing the possibility of a refund if coupons are not used in 12 months.

Reaffirming its guidelines on phasing out containment measures, the EU suggested allowing travel and tourism from member states only if the pandemic is under control, i.e. significant decrease in infections and virus-linked deaths, and national healthcare systems having sufficient capacity to tackle a second wave.

If tourists fall ill during their holiday, they need to be treated in the host country, said commissioner for health Stella Kyriakides.

The commission recommended travel companies, hotels, and restaurants to apply specific hygienic and distancing measures for their clients.

But contrary to a previously leaked version of the summer package, airlines won’t be obliged to leave the middle seats empty.

It advised neighboring member states or regions to open their borders in case their epidemic situation is comparably good.

The following phase will be to stop all border controls between EU states, after which the bloc will lift the travel ban for non-EU citizens.

Ylva Johansson, the commissioner for home affairs, said it was too early to discuss when the EU could open its external borders.

According to the latest proposal, travel restrictions for non-EU citizens will be extended till June 15 at least.