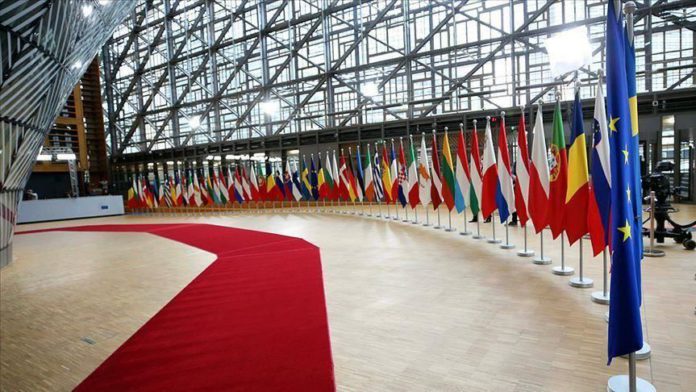 The EU on Thursday announced sanctions on Russian businessman Yevgeniy Prigozhin, who has been linked to a private military company, Wagner Group, accused of breaching the UN arms embargo in Libya.

“Prigozhin is engaged in and providing support for Wagner Group’s activities in Libya, which threaten the country’s peace, stability and security,” said the bloc in the Official Journal of the EU.

“Wagner Group is involved in multiple and repeated breaches of the arms embargo in Libya,” it added.

The sanctions include a travel ban, freezing of assets, and a ban on having financial relations with him.