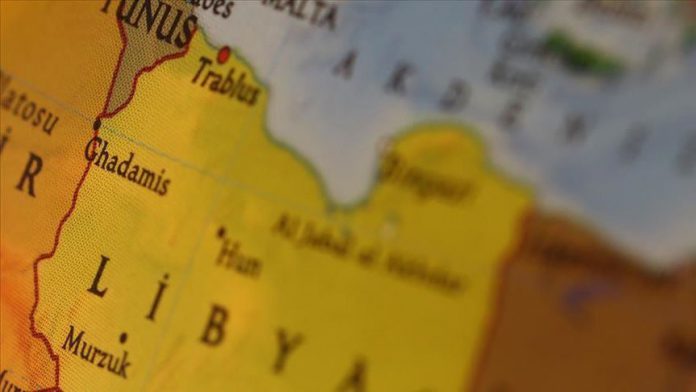 Germany, France and Italy on Friday urged conflict parties in Libya to halt military operations and return to political negotiations.

Chancellor Angela Merkel, French President Emmanuel Macron and Italian Prime Minister Giuseppe Conte issued a joint statement after their meeting in Brussels to discuss latest developments in Libya, on the sidelines of an EU summit.

“The leaders call on all Libyan and international parties to refrain from taking military action, genuinely commit to a comprehensive and lasting cessation of hostilities and re-engage into a credible UN-led negotiation,” the statement said.