TurkishPress
Home News EU has not fulfilled all its promises: Turkish FM 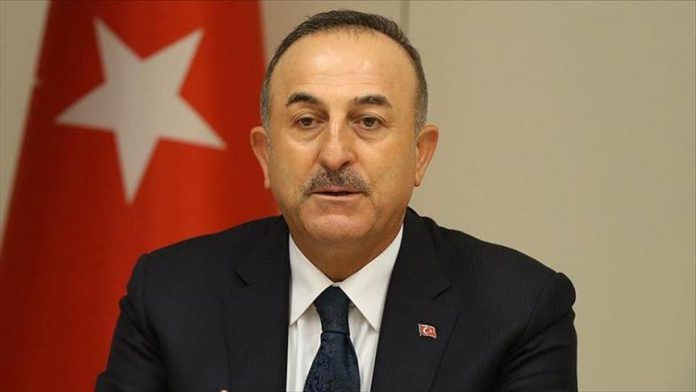 Turkey’s foreign minister said Thursday that the European Union has not even paid half of the 6 billion euros (US$6.65 billion) it had promised Ankara to tackle the issue of refugees following the outbreak of the Syrian civil war.

Mevlut Cavusoglu was speaking to the German daily Bild, commenting on Turkey’s relations with the EU and its moves in Syria and Libya.

Read more: EU has not fulfilled all its promises: Turkish FM