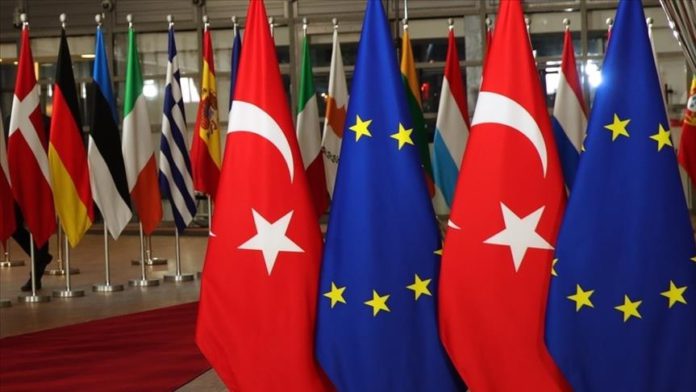 On the eve of talks with Turkey’s president and a key EU summit, the bloc is holding back on sanctions on more Turkish oil company officials, according to media reports.

“Work has stopped on additional blacklistings of Turkish individuals, and we are not talking of economic sanctions anymore,” the Reuters news agency quoted an anonymous EU diplomat as saying.

In February 2020, the EU sanctioned two officials of the Turkish Petroleum Corporation (TPAO) due to Turkey’s energy exploration in the Eastern Mediterranean, under license from the Turkish Republic of Northern Cyprus (TRNC).

But other diplomats said that the sanctions plans “never really took off” and that “the diplomatic track is being prioritized” instead, in a hopeful sign of progress in Turkish-EU ties.

US and EU diplomats reportedly urged Brussels not to impose sanctions at a time when Turkey, a NATO ally and EU candidate country, appears to be closer to consensus, said the news agency.

The news comes one day before Turkish President Recep Tayyip Erdogan is due to meet via videoconference with top EU officials and ahead of next week EU leaders’ summit, which is set to discuss Turkey.

The conclusions of an EU summit last December suggested more sanctions of Turkish oil executives could come, but that plan seems to have been scuttled.

On Nov. 11, 2019, the European Council adopted a framework for restrictive measures in response to Turkey’s “unauthorized drilling activities” in the Eastern Mediterranean.

Ankara rejected the claims, saying it has the right to energy exploration in the Eastern Mediterranean, rejecting Greek efforts to both severely curtail its maritime territory and make a Turkish-Greek issue into a problem with the EU.