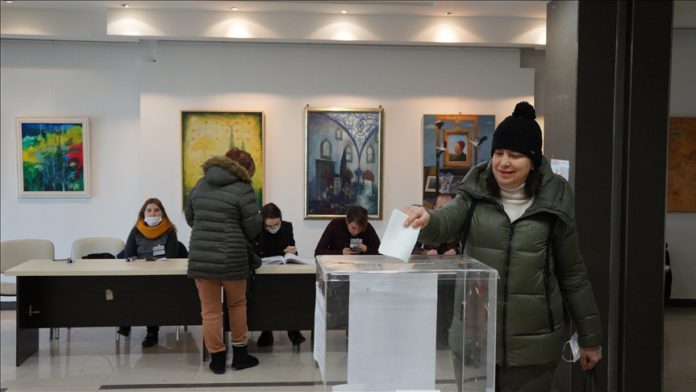 The EU on Monday welcomed the results of a constitutional referendum in Serbia that okayed reform towards bolstering judicial independence.

“The EU welcomes the completion of this important step in the Constitutional reform with a view to strengthening the independence of the judiciary, in line with Serbia’s strategic choice to accede to the European Union,” Peter Stano, the lead spokesperson of the bloc’s diplomatic service, said in a written statement.

Stano underlined that several laws would need to be redrafted in order to complete the judiciary reform process and ensure the effective implementation of the constitutional amendment.

The statement also included reassurances of the bloc’s technical and financial assistance and praised Belgrade’s intention to cooperate with the Council of Europe’s independent advisory body on constitutional matters, the Venice Commission.

The bloc expressed disappointment, however, that representatives of the Organization for Security and Cooperation in Europe (OSCE) were not allowed to collect ballots of eligible Serbian voters in Kosovo, as they did in the past.

According to the preliminary results, with a 30% turnout, over 61% of voters approved the constitutional amendment on Sunday to reform the judiciary in line with EU accession requirements.

Among others, the changes would increase the autonomy of the public prosecutor’s office and end political interference in the election of judges and prosecutors that has until now been conditioned to parliamentary approval.