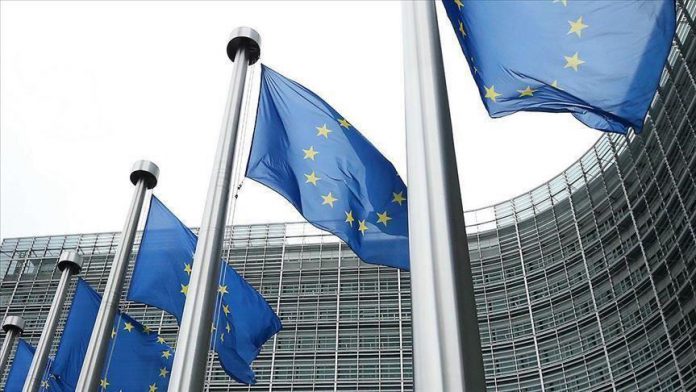 The EU said in a statement that the pledge was made during a meeting earlier in the day between its Jerusalem representative Sven Kuhn von Burgsdorff and Palestinian Prime Minister Mohammad Shtayyeh.