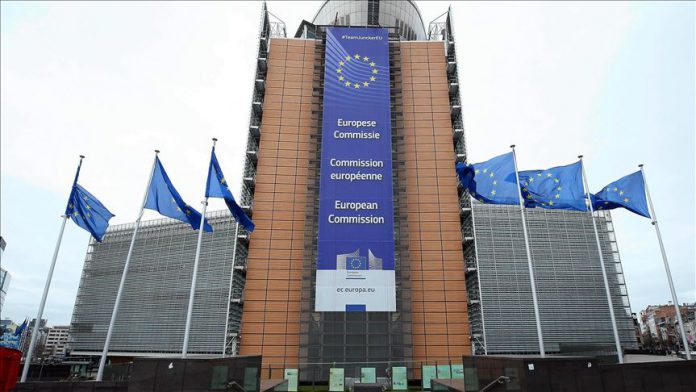 The European Union will grant €297 million ($329 million) to support Syrian refugees and host communities in Jordan and Lebanon, the European Commission announced on Thursday.

The newly adopted assistance package aims at improving healthcare and living conditions of the Syrian refugees and host communities, as well as creating new job opportunities and social protection.

The EU Regional Trust Fund in Response to the Syrian Crisis provides financial aid. It was originally set up in 2014 to tackle the humanitarian crisis caused by the Syrian war. The EU now decided to extend the mandate of the aid fund until