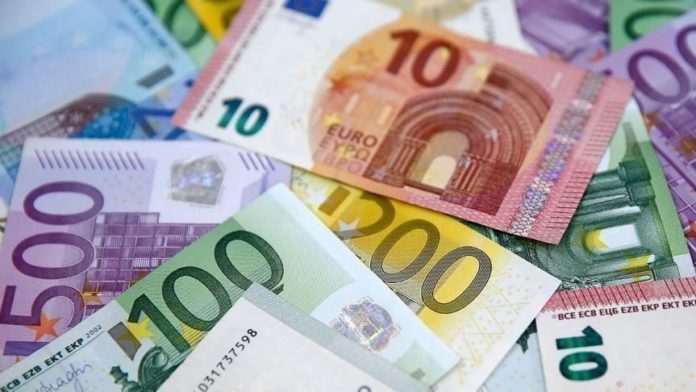 The government-debt-to-GDP ratio in the EU rose to 87.8% at the end of the second quarter of 2020, the EU statistical body said on Thursday.

Amid continued spending to cushion the economic effects of the COVID-19 pandemic, the ratio climbed from 79.4% in the previous quarter and 79.7% in the second quarter of 2019, according to Eurostat.

Compared with the first quarter of 2020, all EU countries saw an increase in their debt-to-GDP-ratio at the end of the second quarter.

The report also said the increases can be attributed to sharp rises in government debt combined with falls in GDP.

Eurostat data also showed the seasonally adjusted general government deficit-to-GDP ratio at 11.6% in the 19-member eurozone and 11.4% in the EU27, including all the EU members.

According to Thursday’s data, debt securities accounted for 81.6% of eurozone and for 81.4% of EU general government debt at the end of the second quarter.

Turkey to roll out local COVID-19 vaccine end of summer