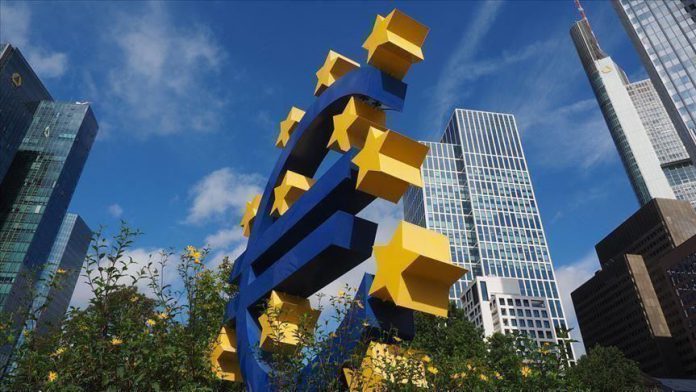 The EU’s general government debt to GDP ratio was 77.8% at the end of the last quarter of 2019, according to Eurostat data released Thursday.

Nuclear reactor in France shut down over drought