TurkishPress
Home Business EU: GDP down by 3.2% in Q1, sharpest decline since 1995 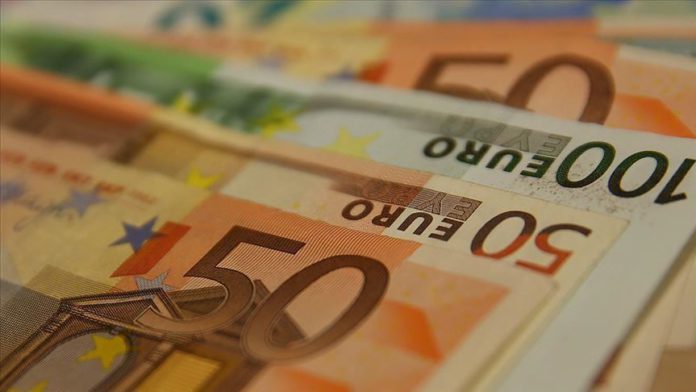 “The figure was the sharpest decline observed since time series started in 1995,” according to Eurostat data.

Compared with the same quarter of the previous year, GDP decreased by 2.6% in the EU in the first quarter of 2020, the sharpest declines since the third quarter of 2009 ( 4.4% for EU).

Among member states, Ireland (1.2%), Bulgaria and Romania (both 0.3%) and Sweden (0.1%) still posted positive growth compared with the previous quarter.

On the other hand, GDP fell in all other EU countries, with the highest declines in France and Italy (both -5.3%) as well as Spain and Slovakia (both 5.2%).

At the level of industries, the sharpest declines were observed for trade, transport, accommodation and food service activities.

Meanwhile, the number of persons employed decreased by 0.1% in the EU during the same period in 2020 compared with the previous quarter.

This is the first decline in the time series since the first quarter of 2013 for the EU.

“Compared with the same quarter of the previous year, employment increased by 0.4% the EU in the first quarter of 2020,” the statement said.

During the same period Lithuania, Malta and Croatia recorded the highest growth with 1.6%, 1.3%, 1.0% respectively.

At the level of industries, the sharpest declines were in agriculture with 0.8% while the information and communication sector had the strongest increase with 0.7% and 0.9% respectively.