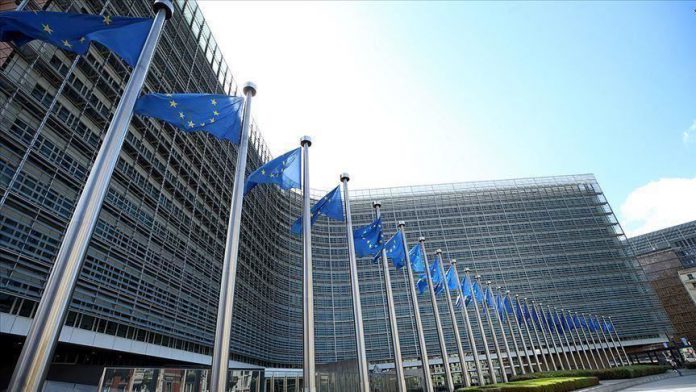 EU on Thursday said it is following situation in Egypt after arrest of four Anadolu Agency employees in a raid on Cairo office.

“The EU reiterates the importance it attaches to freedom of the press and diverse media environment, with professional journalists able to work unhindered, all over the world,” Peter Stano, the EU Commission spokesman, told Anadolu Agency.

Egyptian police raided the Cairo office of Anadolu Agency on Tuesday and the whereabouts of the detainees, which include one Turkish citizen, remain unknown.

Ankara condemned the raid and called for the immediate release of the four employees.