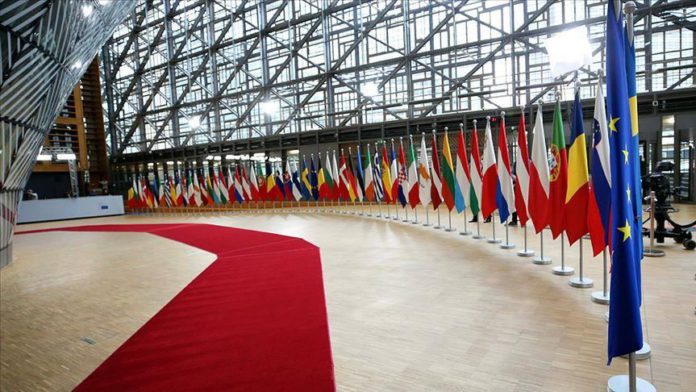 The EU on Thursday officially extended its sanctions against violation of Ukraine’s territory for another six months.

The measures include travel restrictions and freezing of assets, targeting in total 175 people and 44 entities.

The decision renews sanctions until March 15, 2021.

The bloc introduced restrictive measures in 2014 in response to “actions undermining or threatening the territorial integrity, sovereignty, and independence of Ukraine.”

Economic sanctions on the Russian finance, energy, and defense sectors were prolonged because of Moscow’s reluctance to fully implement the Minsk agreement meant to establish a cease-fire in eastern Ukraine.

In a separate decision, the EU also extended its economic sanction against Crimea and the Port of Sevastopol.