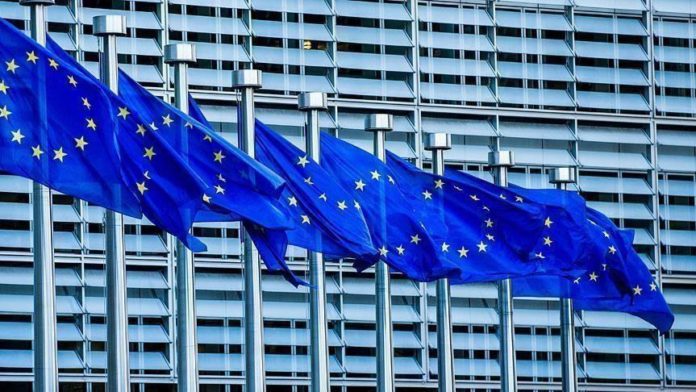 EU foreign ministers on Monday decided to extend economic sanctions against Russia over illegal annexation of Crimea and Sevastopol for another year.

European companies involved in telecommunications, transport and energy sectors are also not allowed to export goods and services to local firms under the measures.

The decision maintains the ban on import of goods from Crimea and Sevastopol, and targets financial investments and tourism in the area as well.

The EU-Russia relations have deteriorated significantly over the past years.

He recommended that EU leaders base their policy on three key principles, namely “push back, constraints and engaging Russia.”

EU heads of states and governments are expected to adopt their position on relations with Russia at their upcoming summit, starting on Thursday.

The bloc has been applying different sanction regimes since 2014, including asset freeze and travel restrictions in response to the violation of Ukraine’s territorial integrity and sovereignty, and Moscow’s reluctance to fully implement the Minsk agreement meant to establish a cease-fire in Eastern Ukraine.