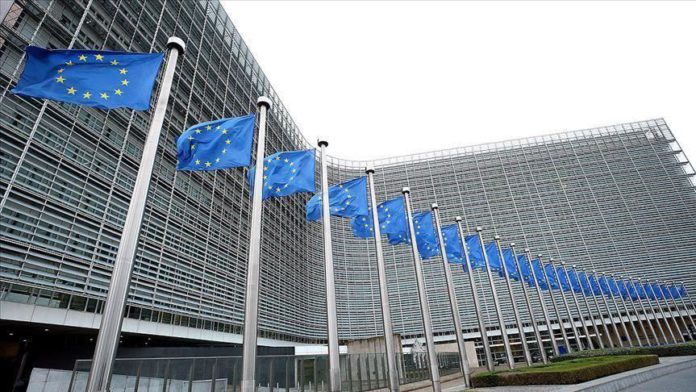 The EU on Thursday extended its economic sanction against Crimea and the port of Sevastopol for a year.

The bloc introduced restrictive measures in 2014 in response to Russia’s illegal annexation of the peninsula that officially belonged to Ukraine.

The Council of the EU decided to renew the restrictive measures against the economic actors in the annexed territories.

The decision bans the import of goods from Crimea and Sevastopol, and targets financial investments and tourism in the area as well.

European companies involved in the telecommunications, transport and energy sectors are also not allowed to export goods and services to local firms.

The EU still does not recognize the illegal annexation of Crimea and Sevastopol by Russia, the bloc’s foreign policy chief Josep Borrell reiterated in a statement in March.

The bloc maintains other economic sanctions against Russia, as well as targeted individual measures in response to the Ukrainian crisis.