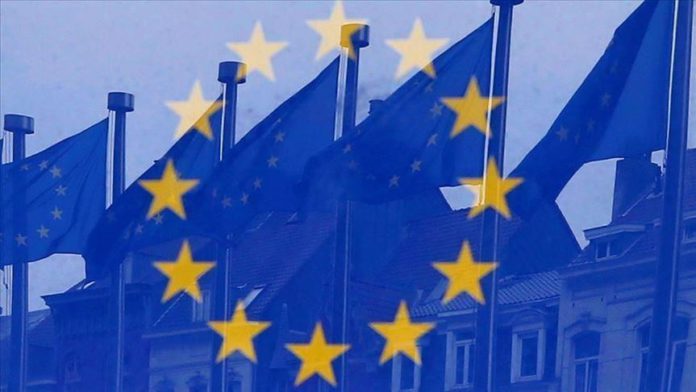 EU foreign ministers on Thursday decided to extend sanctions for one more year against the Bashar al-Assad regime in Syria and its supporters.

The restrictive measures have been in place since 2011 in response to the violent repression of the civilian population.

“EU’s sanctions target those responsible for their suffering, members of the Syrian regime, their supporters and businesspersons who finance it and benefit from the war economy,” EU foreign policy chief Josep Borrell said.

The EU banned the travel and froze the assets of members of the Assad regime, as well as companies and business people benefitting from their ties with political elite.

The European assets of the Syrian central bank are also suspended, as well as the import of oil.

The EU also restricted the export of equipment and technology that might be used for internal repression, including the monitoring or interception of internet or telephone communications.

Currently, 273 people and 70 entities are on the EU’s blacklist in connection with the Syrian conflict.

Today’s decision removed one company from the list for stopping their sanctionable activities, as well as two deceased people.

The new measures will remain effective until June 1, 2021.

“The EU is determined to continue its support to the Syrian people and remains committed to use every tool at its disposal to push for a political solution to the conflict that would benefit all Syrians and put an end to the ongoing repression,” Borrell said.

Hundreds of thousands of people were killed, and more than 10 million others displaced in the past nine years, according to UN officials.

US: Thousands of environmental jobs cut in past decade