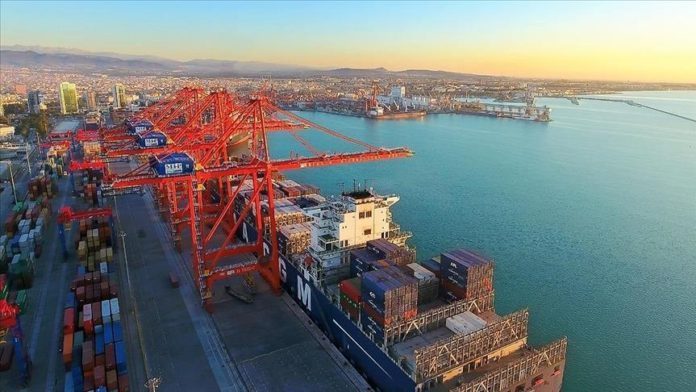 The bloc’s imports also dropped by 16.9% to €139.9 billion in the month, leading to an €8.4 billion trade surplus, the statistical authority Eurostat said.

The average euro/US dollar exchange rate was 1.22 in the month.

China was the bloc’s main trade partner in the first month of 2021, with €16.1 billion imports from the union and €33.3 billion in exports.

Country-to-country trade balances indicated that the EU incurred the largest deficit with China – nearly €17.2 billion – and the highest surplus with the US – €13.6 billion – over the same period.

The eurozone/euro area or EA19 represents the member states that use the single currency – euro – while the EU27 includes all member countries of the bloc.