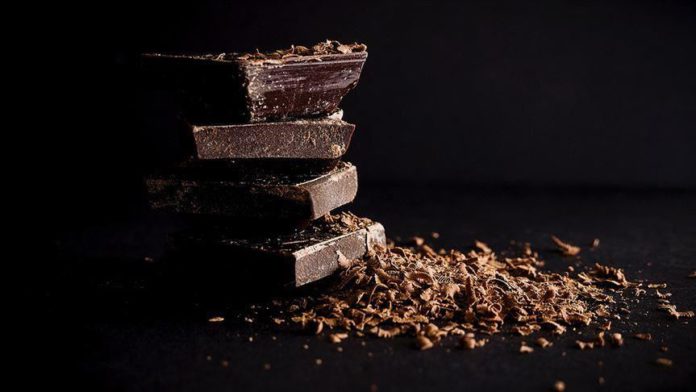 These countries were also the top five chocolate exporters globally, according to a report.