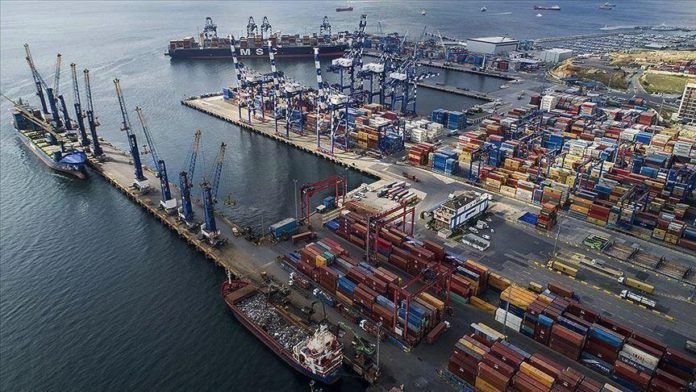 The average euro/US dollar exchange rate was 1.18 in October.

China was the bloc’s main trade partner in the first 10-month period, with €163.3 billion imports from the union and €314.4 billion in exports.

By export volume, the US, UK, Switzerland, and Russia followed China in the same period, said EuroStat.

Union-to-country trade balances indicated that the EU incurred the largest deficit with China — nearly €151.1 billion — and the highest surplus with the US — €121.3 billion — over the same period.