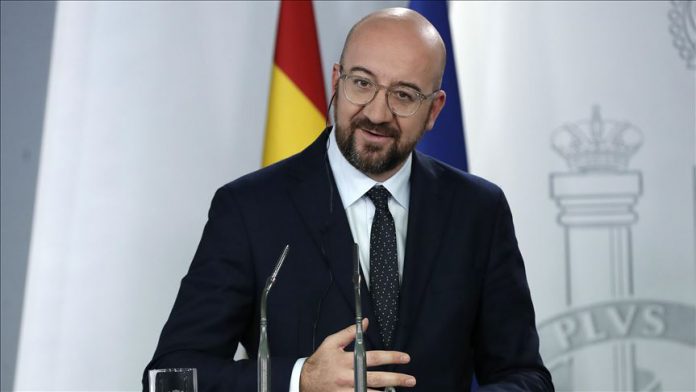 The EU expects a vote on the withdrawal agreement as soon as possible, said President of the European Council Charles Michel on Friday.

Speaking to reporters on the second day of EU leaders’ summit, Michel said on the U.K. elections that “EU is ready for the next phase”.

“We will negotiate a future trade deal which ensures a true level playing field,” he added.

Britain’s leading Conservative Party won Thursday’s early general election after securing more than 326 seats in the House of Commons, according to results declared in 649 constituencies of