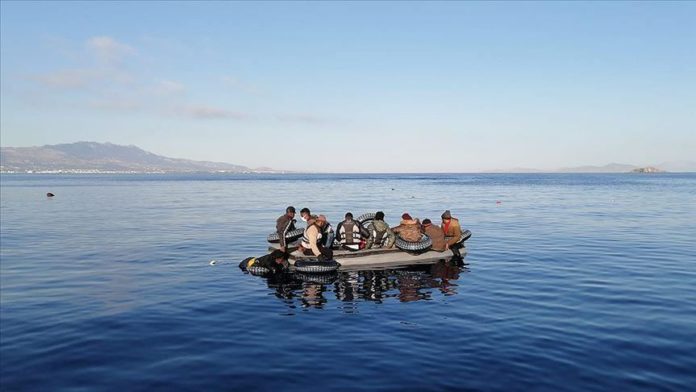 EU is committed to supporting North African states in the fight against migrant smuggling, the interior ministers of Germany, France, Italy, Malta and Spain said in a joint statement on Monday.

The EU ministers held a conference with their counterparts from Algeria, Libya, Mauritania, Morocco and Tunisia to “strengthen their mutual engagement in preventing and combatting migrant smuggling.”

The EU states find it a “moral imperative” to reduce human suffering and the exploitation of vulnerable people, as well as saving lives at sea.

For this reason, EU ministers called for reinforcing the cooperation between law enforcement agencies which might involve police training projects and financial support for equipping authorities of the five African countries.

Speaking to reporters after the meeting, Ylva Johansson, EU commissioner for home affairs, called the conference a useful contribution to the EU’s asylum and migration policy reform.

The new approach will focus on the external dimensions of migration, which includes the reinforcement of partnership with countries hosting asylum-seekers, she confirmed last week.

If EU leaders are able to agree on the bloc’s next budget during the summer, the European Commission will present the proposal in September.

The outcome of budgetary negotiations will also determine how much the EU would be able to spend on supporting the African countries in the fight against human trafficking.