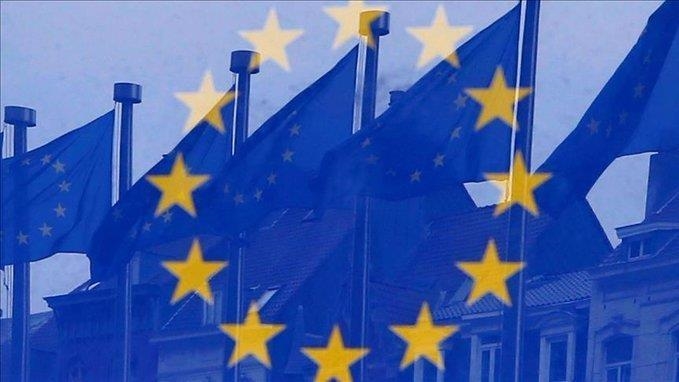 The EU and Egypt have agreed on the partnership priorities guiding their relationship until 2027.

The Association Council of the European Union and Egypt had their ninth meeting on Monday with the participation of EU foreign policy chief Josep Borrell, EU Commissioner for Neighborhood and Enlargement Oliver Varhelyi, Egyptian Foreign Minister Sameh Shoukry, and several EU foreign ministers.

The Association Council agreed on “overarching priorities” of a sustainable economy and social development, partnership in foreign affairs, and enhancing stability that will guide the relationship until 2027, the Council of the European Union said in a statement.

The EU will disburse the first tranche of €240 million ($253 million) aid to support Egypt in the green transition, economic resilience, and social cohesion in the upcoming three years.

The EU welcomed Egypt’s efforts in becoming a regional energy hub with a focus on renewables.

The partners “expressed concern about the impact of the war on increased food insecurity globally” and on rising energy prices, the statement added.

It also recognized “the pivotal role played by Egypt in supporting peace and security in the Middle East and Africa,” according to the statement.

Both parties reiterated their support for the two-state solution to the Israel-Palestine conflict.

They “warned of the danger inherent in the absence of a political horizon to end the conflict and emphasized the necessity of relaunching serious and meaningful negotiations,” and condemned Israel’s evacuation and settlement policy which is illegal under international law.

The parties also reaffirmed their commitment to a “comprehensive approach to migration governance” and to cooperate in the fight against terrorism.

Biden may change policies for migrants crossing from Mexico