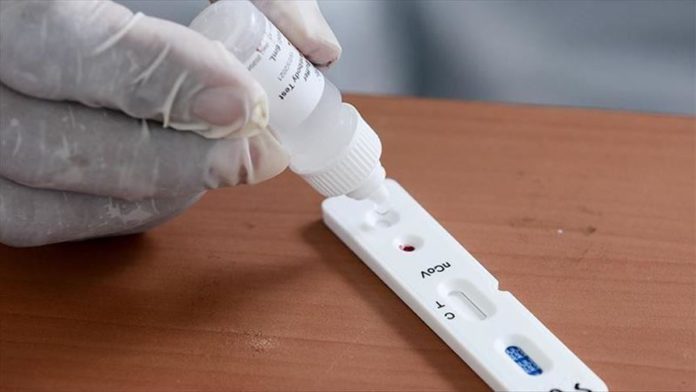 The European Union on Thursday donated 900,000 COVID-19 testing kits to the Africa Centres for Disease Control and Prevention, a public health agency.

The institution plans to help the continent carry out 20 million tests by November, and the donation made by the EU would “very much help” in that effort, he said.

Responding to a question, the EU official said they were concerned about the conditions of migrants in Libya, a country whose health infrastructure is in tatters since the 2011 ouster of late ruler Muammar Gaddafi.

“They are in a very difficult situation, especially those at camps controlled by militias,” Borrell said, adding that little could be done because “Libya is a country at war.”

As many as 1.53 million Africans have contracted the novel virus, including 37,387 deaths and 1.27 million recoveries, to date, according to the Africa CDC.

Streaming cooking classes flourish in the age of lockdown