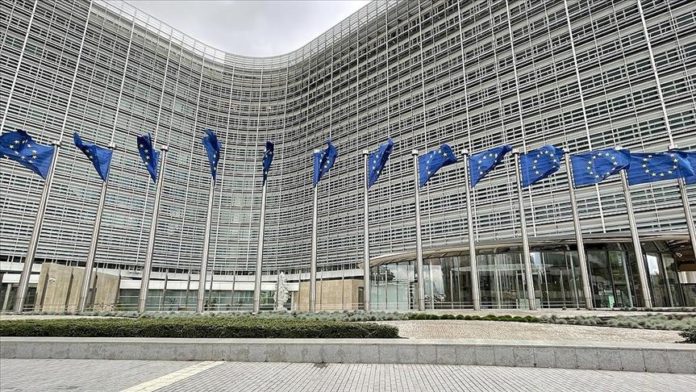 The EU and its member states will not close their diplomatic missions in the Ukrainian capital Kyiv despite growing fears of an imminent Russian invasion, said the bloc’s top diplomat on Saturday.

“Our diplomatic missions are not closing. They remain in Kyiv and continue to operate in support to EU citizens and in cooperation with the Ukrainian authorities,” EU foreign policy chief Josep Borrell said in a statement.

He explained that EU institutions and member states coordinate their actions, and adjust staff presence and travel advice to EU citizens in response to the security circumstances.

The announcement came after an alleged internal email of the EU’s representation in Kyiv was leaked to the press on Friday in which Ambassador Matti Maasikas urged all employees aside from essential staff to leave the country as soon as possible.

The US government decided on Saturday to evacuate the majority of its Kyiv embassy employees in expectation of an imminent Russian invasion.

The US, Britain, and several EU countries, including Germany, Italy, Spain, and Belgium, have advised their citizens to leave Ukraine.

The US, with its European allies, has been warning that Russia is preparing for aggression against Ukraine after having amassed over 100,000 troops in and around the country.

US stocks open higher as S&P 500, Nasdaq both hit records