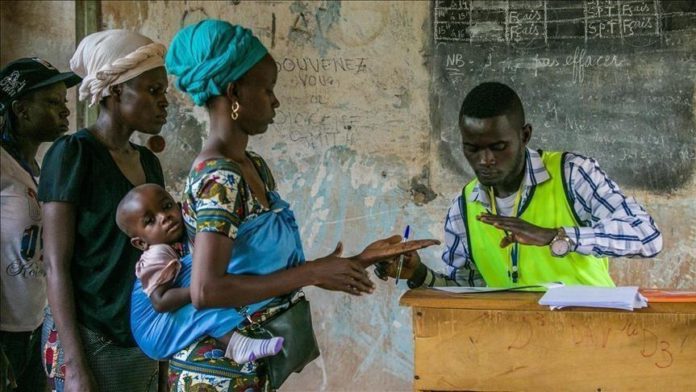 The European Union became the first international organization to respond to a call by the Electoral Commission of Zambia to deploy an election observer mission as the country heads to the general elections in three weeks.

The European Union Election Observer Mission (EU-COM) sent 32 long-term observers to Zambia’s 10 provinces on Friday, with 11 analysts to be stationed in the capital Lusaka.

Dimitra Iaonnou, the EU-EOM deputy chief observer, told reporters in Lusaka that its role is to carry out a comprehensive observation of the country’s entire electoral process in all districts.

Iaonnou said the mission would be led by chief observer Maria Arena, a member of the European Parliament from Belgium.

Arena is expected in the country next week, and her team is expected to produce a final report on the polls with recommendations after the completion of the entire electoral process.

Zambia, a landlocked Southern African country, goes to the seventh polls on Aug. 12 since returning to multiparty politics in 1991.

Incumbent Edgar Lungu of the Patriotic Front, and his fiercest rival Hakainde Hichilema of the United Party for National Development, are among 16 other contestants vying for the presidency.

The duo last met during the burial ceremony of late Zambian founding President Kenneth Kaunda in Lusaka a fortnight ago and did an ‘elbow-shake’ greeting due to COVID-19.

Ballot papers for the polls are being printed in Dubai, and the commission says the process is about 88% complete.

The political environment remains calm. The race is anticipated to be tight as the winning candidate should score at least 51% of the total votes cast as per constitutional requirement.

Britain's Cavendish adds another win in Tour of Turkey

Visa-free travel for Turks in the works: Libya