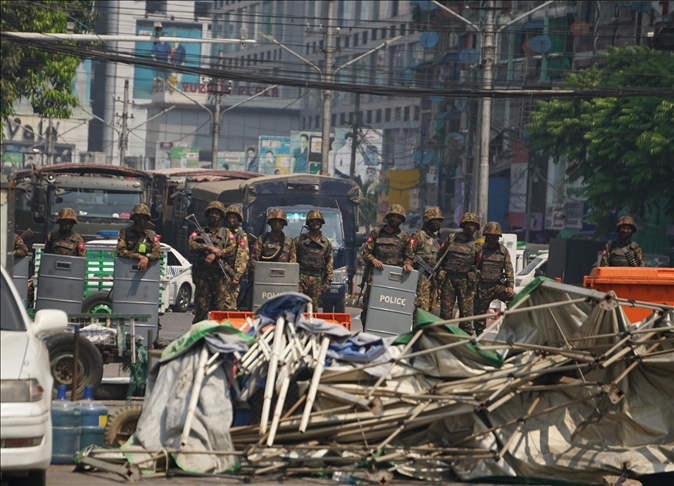 “The military authorities must immediately stop the use of force against civilians and allow the population to express their right to freedom of expression and assembly,” Josep Borrell said in a statement.

Earlier, the UN Human Rights Office condemned the escalation of violence against anti-coup protesters in Myanmar, and said it has credible information that the use of force in the country left at least 18 people dead and more than 30 others wounded.

The EU foreign policy chief said that security forces should be held accountable for “shooting unarmed citizens” which is a “blatant disregard for international law”.

“Violence will not give legitimacy to the illegal over-throwing of the democratically-elected Government”, he added.

“The European Union will take measures in response to these developments shortly,” Borrell said.

EU foreign ministers did not impose restrictive measures on Myanmar during their meeting on Monday, but said the bloc was ready to order asset freeze and travel ban on those directly responsible for the military coup.

Myanmar has seen large protests since the military declared a state of emergency on Feb. 1 after detaining Suu Kyi and senior members of the then-ruling National League for Democracy (NLD).