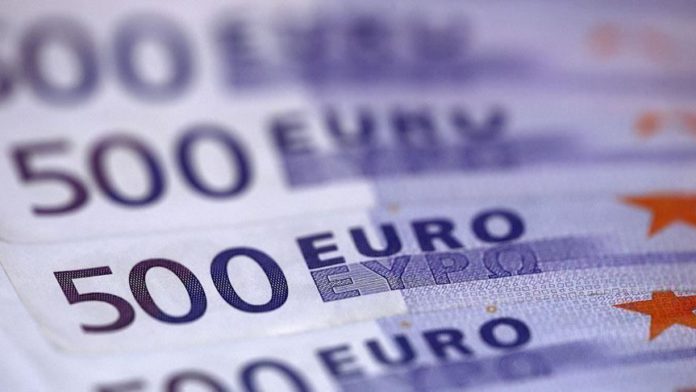 According to Eurostat, the EU’s current account surplus was 2.7% of the 27-member bloc’s gross domestic product (GDP) in the second quarter of this year, while the proportion was 2.1% for the same period in 2019.

Regarding sub-categories, Eurostat said that surplus of the goods account fell to €48.9 billion in the April-June period, down from €83.5 billion in the second quarter of 2019.

“As a result, the EU was a net recipient of direct investment from rest of the world in the second quarter of 2020 by €148.3 billion,” according to Eurostat.

Turkish stocks down at midweek close