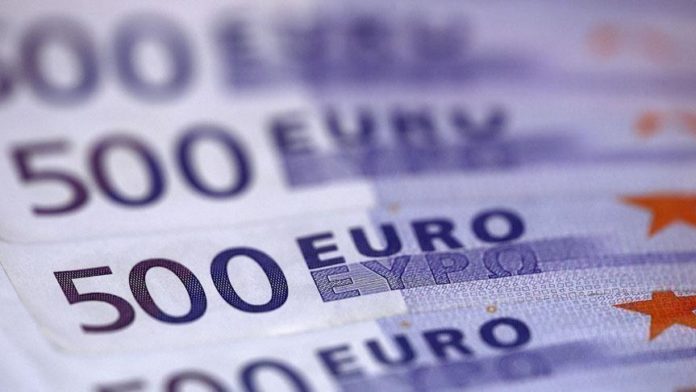 The EU’s current account balance posted a surplus of €116.5 billion (around $138.45 billion) in the first quarter of the year, the bloc’s statistical office reported on Monday.

According to Eurostat, the figure was 3.4% of the 27-member bloc’s gross domestic product (GDP) in January-March, versus 2% in the same period last year.

In terms of sub-categories, Eurostat said the goods account and services amounted to €108.7 billion and €39.9 billion, respectively.

Among member states, Germany recorded the greatest surplus in the first quarter with €66.5 billion. France had the largest deficit at €11 billion.