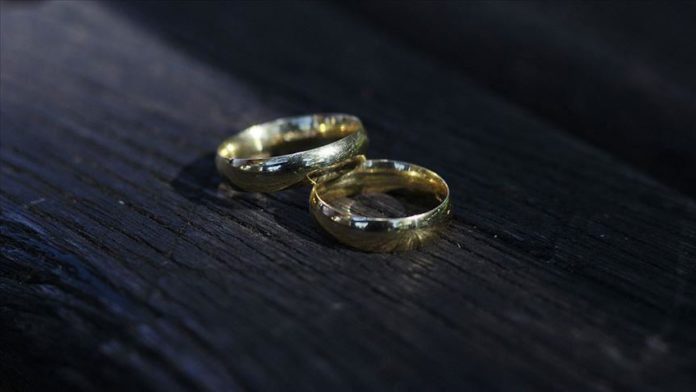 In the European Union, the crude divorce rate rose by 150% from 1965 to 2017, the bloc’s statistical authority’s data showed on Friday.

The crude divorce rate term means the ratio of the number of divorces in a population to the average population in a year, according to Eurostat.

“Over the last decades, more and more people have been getting a divorce in the EU,” Eurostat said.