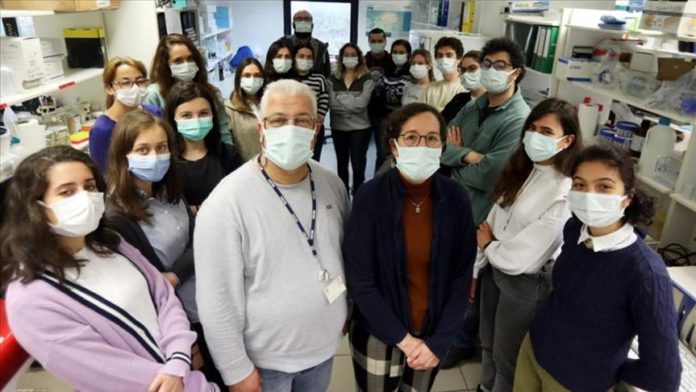 The European Commission on Wednesday decided to take Poland to the European Court of Justice “to protect the independence of judges” in the country.

“The European Commission took a decision to protect the independence of judges and the rule of law in Poland”, EU Commissioner for Justice Didier Reynders said at a news conference.

According to the EU executive body, the Polish law on judiciary adopted in December 2019 “undermines the independence of Polish judges and is incompatible with the primacy of EU law” as it threatens judges with a disciplinary procedure if they apply certain provisions of EU law protecting judicial independence.

With the referral to the EU court, the infringement procedure initiated by the European Commission last April enters the second phase as the Polish government declined to take the EU recommendations and change the law.

The European Commission also asked the EU court to introduce interim measures and suspend the Polish Supreme Court’s disciplinary chamber because the body’s decision may have a direct impact on judges while its independence is questionable.

The law entered into force in February 2020 despite the fact that the upper house of the Polish parliament rejected it, the European Commission and several other international organizations and professional associations – including the Council of Europe’s Venice Commission – warned that it would undermine judicial independence in Poland.